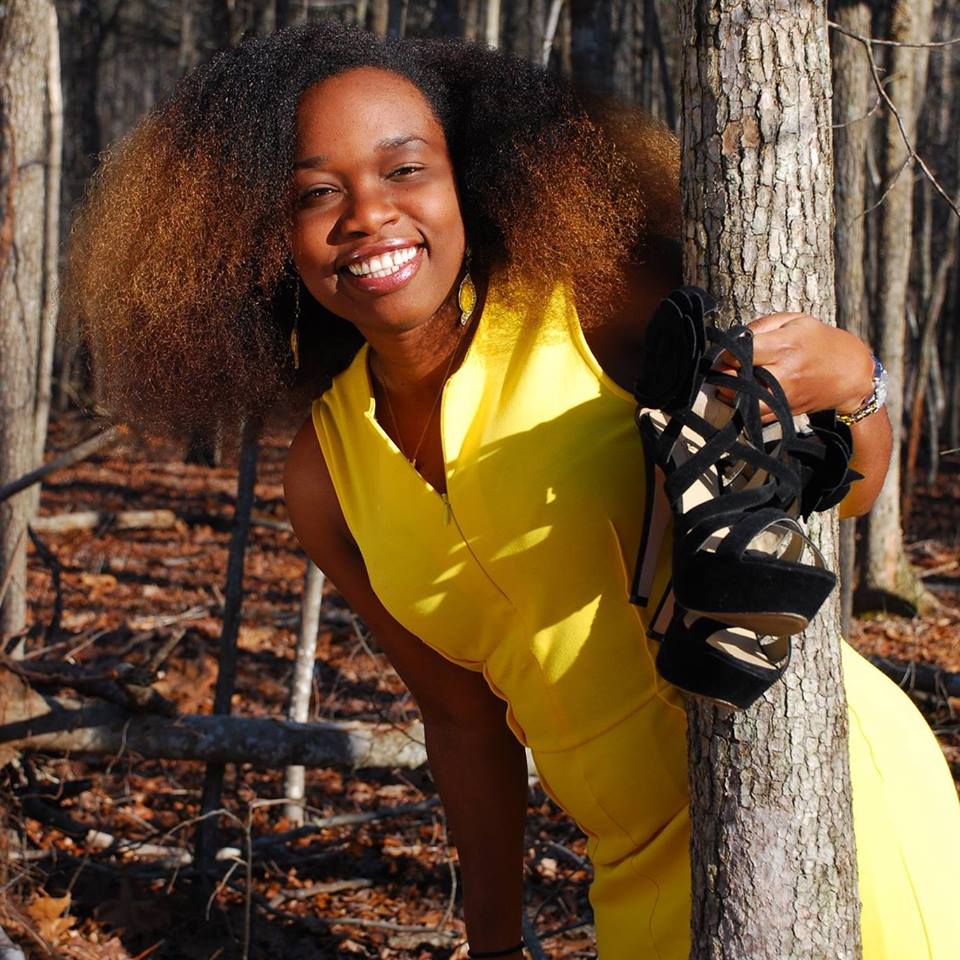 Shorni Hardy- founder of A Shardi Film Production is an Award-Winning Writer, Producer, and Director currently residing in North Carolina with her husband Patrick Hardy. Shorni is a Caribbean native from the island of Jamaica, while her husband Patrick is a native New Yorker.  The couple started the Film Production, (an independent Christian Family-Based Entertainment) in 2015 and has completed their first project “PROVISION” which has garnered multiple awards across the United States.  In addition, since the completion of her first project, Shorni has gone on to produce a second feature film ‘My 3 Boy’ completed in 2018 The film is currently in the film festival circuits.  ‘My 3 Boys’ starring her good friend Harriet Burnette, has won several awards and continue winning awards. Like Provision, the new feature, ‘My 3 Boys’ had its theatrical release at the Howell Theatre Easter Weekend in 2019.

With her husband by her side and friends who support her, Shorni continues to write as developing stories has now become her passion.  She is currently working on a short mini-series which is slated for late 2019 and an action feature script slated for 2020.

Shorni states: “This is only the beginning!”