A Shardi Film Production was created and established by Jamaican native Shorni Hardy in Clayton, North Carolina 2014. The company is an Independent Family, Faith-Based Production, specializing in creating engaging content that inspires, motivates, and makes you smile.

In 2017, A Shardi Film Production produced and released its first feature film PROVISION, which has garnered multiple awards at ‘Film Festivals’ across the globe. PROVISION has had its theatrical release at the Howell Theatre in Smithfield NC. Since then, the production company has developed and completed multiple award-winning films: My 3 Boys (released 2018), The Prodigal Parents (released 2020), and additionally, corporate training and celebratory videos that are shared globally in their respective sectors.

“Our goal is to reach millions with a continuing message of positivity, inspiration, and motivation “- Shorni.

‘For I know the plans I have for you, ‘declares the LORD, ‘plans to prosper you and not harm you, plans to give you a hope and a future.’”- Jeremiah 29:11 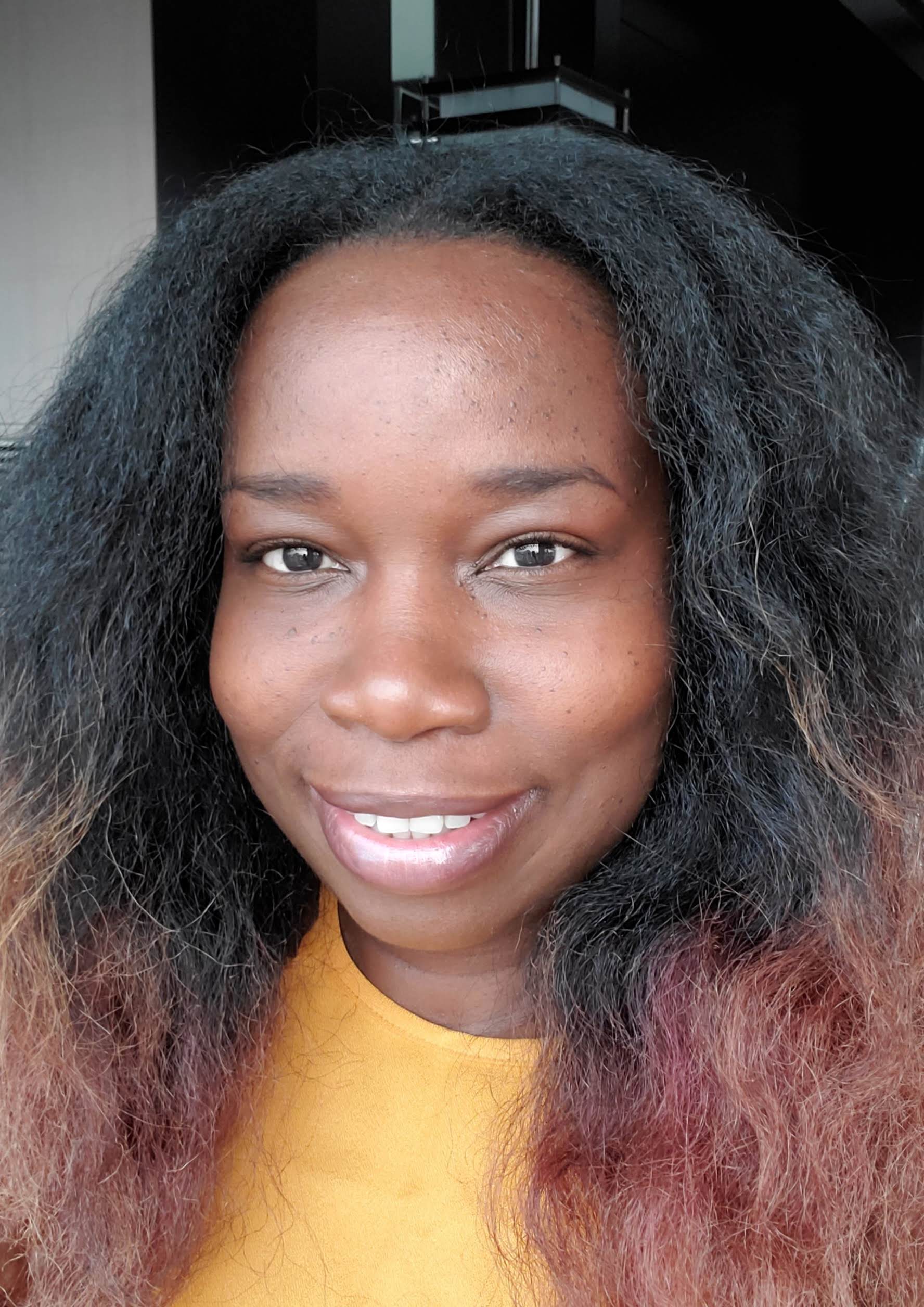